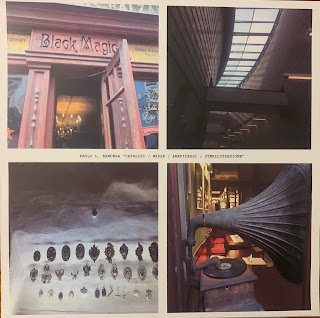 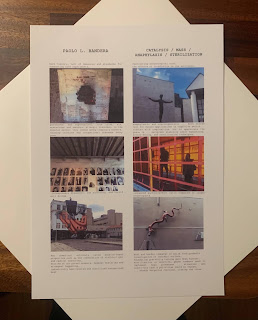 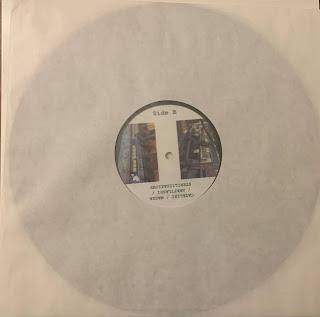 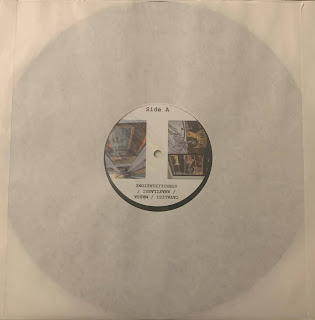 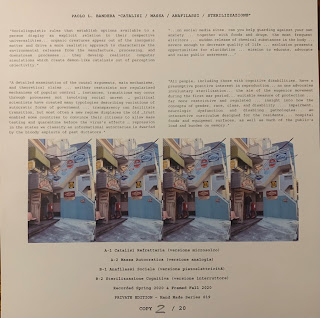 “The iron catastrophe was a major event early in the history of Earth and the original accretion of the Earth's material into a spherical mass is thought to have resulted in a relatively uniform composition. While residual heat from the collision of the material that formed the Earth was significant, heating from radioactive materials in this mass gradually increased the temperature until a critical condition was reached. As material became molten enough to allow movement, the denser iron and nickel, evenly distributed throughout the mass, began to migrate to the center of the planet to form the core. The gravitational potential energy released by the sinking of the dense globules, along with any cooler denser solid material is thought to have been a runaway process, increasing the temperature of the proto-planet above the melting point of most components, resulting in the rapid formation of a molten iron core covered by a deep global silicate magma. This event, an important process of planetary differentiation, occurred at about 500 million years into the formation of the planet. This large spinning mass of super-hot metal is responsible for the magnetosphere, which protects the Earth from solar wind and the most harmful components of solar radiation coming from our Sun. The magnetosphere protects both Earth's atmosphere and life to the present day and distinguishes the planet from its close celestial neighbor, Mars, which no longer has a significant magnetic field nor comparable atmosphere. The term CATASTROPHE is, here, in the mathematical sense of "A LARGE, SUDDEN CHANGE OR DISCONTINUITY", as contrasted with "A DISASTER", because this event was necessary for life to emerge and evolve on Earth: without it, Earth's atmosphere would have been, as on Mars, stripped away long before the present epoch.”

3. A Real Vein Of Supernatural Comets

6. Dripping Balls Over The Empty Bowels Of Mindless Lives

Re-phrased, mixed and mastered throughout 2015.

Originally released on April 16, 2016 as CD, packaged in an 8-panel rectangular fold-out cover.

“...telluric currents flowing both in the Earth and any grounded current conducting systems...time series recorded simultaneously at the base and several intermediate detours...without the necessity for using any artificial current, comprising the unwanted steps...deep sounding technique, considerably faster...high sensitivity and fidelity... the general problem of the ability of regenerative processes to replace abnormal structures...not necessarily a replica of the old schemes... anatomically inadequate, when part of a chromosome is missing...not shown in the excerpt, the high-level concepts for disorders, findings, bodies ...”Recorded & assembled in March and April 2020.Private Edition - Colloidal Semantika 001
Pubblicato da NG5361 a 03:03 Nessun commento: 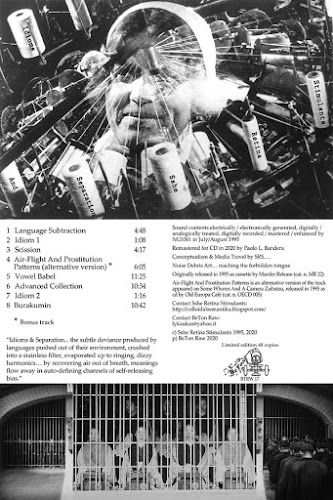 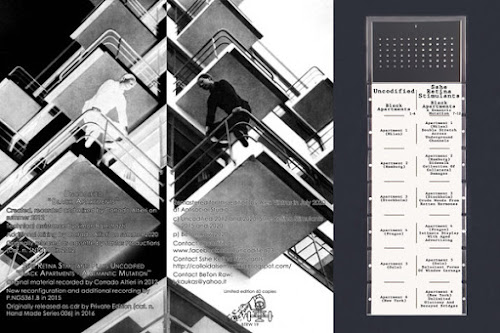 Two new SSHE RETINA STIMULANTS re-issues, thanks to BETON RAW.
BTRW 17
Sshe Retina Stimulants, Idioms And Separations, cdr. lim. ed. 48 copies. Industrial, power electronic and noise. Another reissue of one of the first works, originally appeared as tape on Murder Release in 1995. The reissue has one extra track of the same period
BTRW 19
Undodified / Sshe Retina Stimulants, Black Apartments, cdr, lim. ed. 60 copies. Experimental industrial, noise and power electronic. This is the reissue of one of the first tape made by Uncodified in 2012 + the rework of Sshe Retina Stimulants based on sounds of Uncodified made in 2015 as private edition. Now the 2 works are finally linked together in an unique masterwork
https://www.facebook.com/permalink.php?story_fbid=633314430629041&id=302637377030083
https://www.discogs.com/Sshe-Retina-Stimulants-Idioms-And-Separation/release/15842908
https://www.discogs.com/Uncodified-Sshe-Retina-Stimulants-Black-Apartments/release/15842931
https://ssheretinastimulants.bandcamp.com/music
Thanks you very much to Antonio and
Corrado Altieri
!!!
Pubblicato da NG5361 a 13:11 Nessun commento:

This will provide a fully-fledged view of the SRS history, starting with DL / streaming versions of the earliest releases

Batches of usually four more releases will be then chronologically available every Friday, starting September 4, 2020 and going until mid-October, for a current total of 27 re-issues + 2 unreleased live performances.

More re-issues and unreleased material will then follow later, together with brand new stuff: novel physical productions will also be available through the same Bandcamp site as soon as they are out. 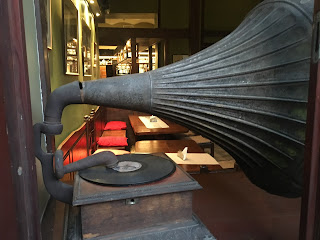