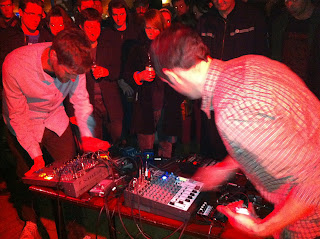 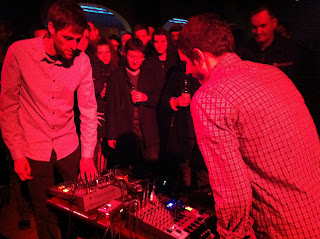 The floating glossalia of blistering murmurs across the hirsute corners of backwards perception, clawing like insurgent asteroids from the saturated rings of silvery rings and deceased blindfolds. 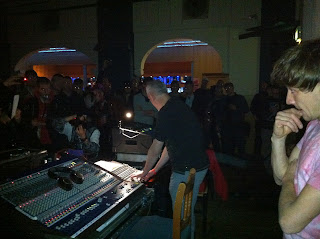 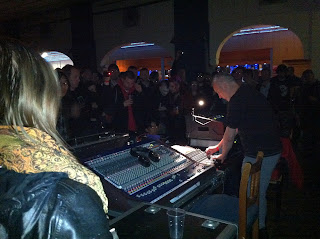 Thank you very much to Jeroen Frencken !
Pubblicato da NG5361 a 14:20 Nessun commento:

NEVER SAY WHEN - 30 YEARS OF BROKEN FLAG: THE LIMINAL overview 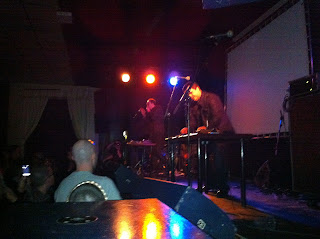 Absolutely excellent (over) view by the LIMINAL: thank you very much indeed ! 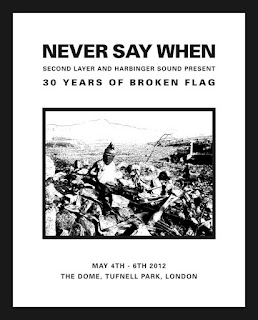 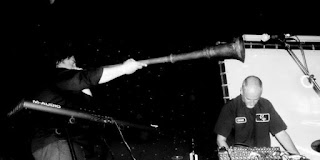 Thanks to Federica Atzori for the pictures ! 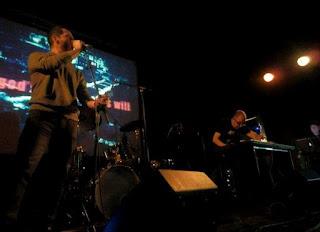 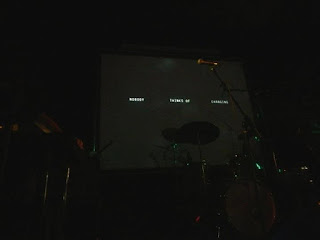 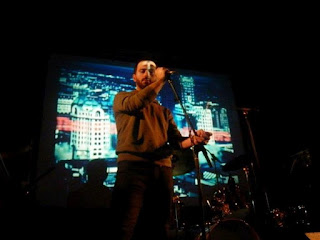 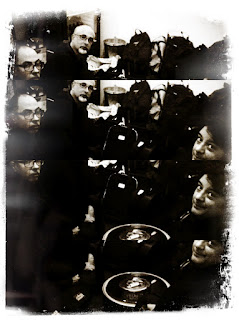 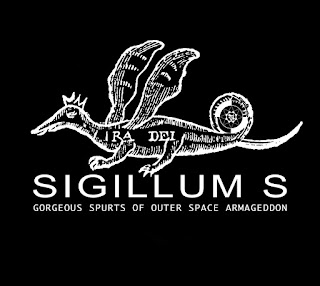 SIGILLUM S are back from London, where we performed at the BROKEN FLAG 30 YEARS - Never Say When festival @ The Dome: we are extremely happy about this, as (personal opinion) we think this has been the BEST (pos) industrial / noise / experimental event EVER (at least so far...) !
Thank you VERY MUCH to Steve Underwood / HARBINGER SOUND, Peter Johnstone / SECOND LAYER and Gary Mundy / BROKEN FLAG (and Ramleh, Kleistwahr + much more)... plus everyone else who organized, all the other acts and (OF COURSE) the very large and unbelievable audience (including those who travelled from all over Europe, the US and Japan) !!!
THIS WAS AMAZING: you can go here
http://www.youtube.com/watch?v=PvZdoduPJ3s
http://www.youtube.com/watch?v=QakBhZSKZkE&feature=relmfu
for a couple of video samples.
Please take notice that we still have a few of the ARMAGEDDON t-shirts we had brought at the event and you can go to
http://sigillum-s.bandcamp.com/releases
to get them: they are going fast and (as of today) we still have
1 x M
16 x L
4 x XL
Regarding new and recent releases, LAND OF DECAY still has copies of the new THE FORTIETH DAY / SSHE RETINA STIMULANTS / TERENCE HANNUM tape.
You may go to
http://www.landofdecay.bigcartel.com/product/the-fortieth-day-terence-hannum-sshe-sshe-retina-stimulants-cassette
for more details and ordering, as well as listen to a sample-
Meanwhile, the bleak power of OBAKE ( featuring Eraldo Bernocchi and Lorenzo Esposito Fornasari, together with Balazs Pandi and Trevor Dunn) has completed the European tour and you may go here below for a video sample from the Milano show
http://www.youtube.com/watch?v=8jrJ3FaD3KM
RARE NOISE has then announced the release of METALLIC TASTE OF BLOOD, the new project by Eraldo: you can order it here
http://www.rarenoiserecords.com/metallic-taste-of-blood-store