Available now as promotional CD and to be released as vinyl LP later in 2016.
Private Edition - Hand Made Series 006. 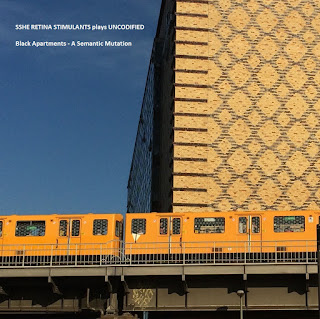 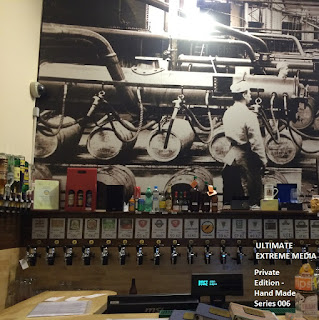 “... Boolean data type is sort of artificial in the way it stands above all other data types (I'm not talking about languages where bool is just a case of integer)....Finally, regarding 'nil'... in cases when we are interested in the success/failure result only, it doesn't matter what value the expression returns, so we make it return 'nil'... note that statements, unlike expressions, don't have to return anything. The two links created by this element are one whose semantic is that the target page has information about the current ...the transcript that coded for a particular protein appeared .... Urban Grit: a (psycho)geography ... a geographic area where humanity has become imprisoned in apartments or by / in " Black Cultural Archives"...the visonary experience arises from the black and white surface of printed signs , from the closed ..- the ghosttown and derelict sites ...”
Original material recorded by Corrado Altieri in 2012 -
New reconfiguration and additional recording by P.NG5361.B in 2015

Please also note that due to the increase of postage cost all item prices are NET.
Please contact Sigillum S at the bandcamp address for a personalised quote based on:
a-regular mail, b- priority mail ,c-registered mail.

Goods will be shipped once the above costs have been paid.
Pubblicato da NG5361 a 13:10 Nessun commento:

The Sigillum S 30th anniversary covers are here and we love them!
As usual the artwork has been created by Petulia Mattioli and they will be printed on heavy metallic paper with warm gold printing.
Each output is a different album celebrating 30 years of explorations, no tracks are in common.

From left to right: 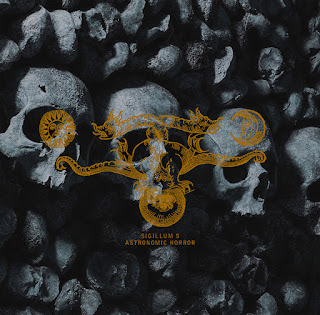 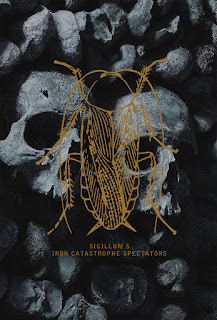 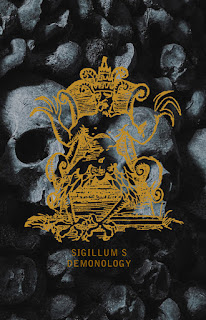