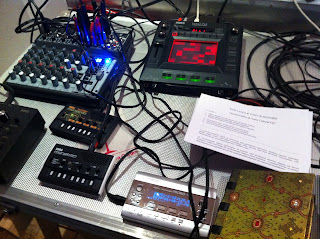 Just back from three days in the studio @ Eraldo's, where we have laid the foundations for the basic tracks of "STONED DEBRIS AND SOME CULTURAL FLU" and then had Tony on t-con, strarted file / text swapping and had early vocals arrived from Albion via web... the initial results sound very promising.

More details will be announced later, while release and ordering details for the new Sigillum S picture disc vinyl / DL "GLAMOUR AND DECADENCE ACROSS GALAXIES" will be circulated shortly. 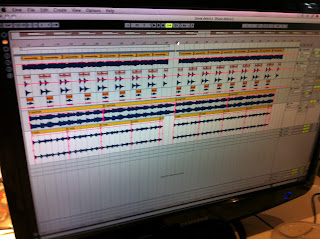 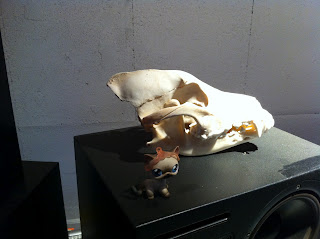 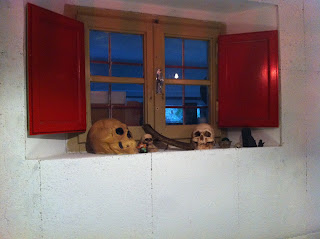 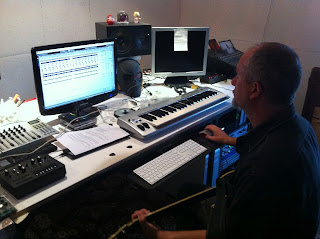 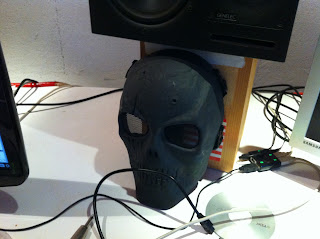 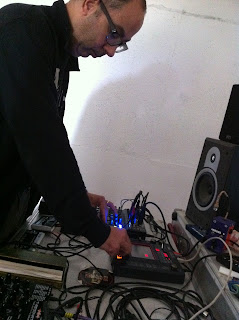