The new SIGILLUM S album “THE IRRESISTIBLE ART OF SPACE COLONIZATION AND ITS MUTATION IMPLICATIONS” will be released on September 14, 2018 by TRANSMUTATION LTD. as vinyl LP, CD and (very limited) cassette + download for web purchasers: all physical versions feature PETULIA MATTIOLI’s unique artwork, exploiting at best the power of her devastating vision. 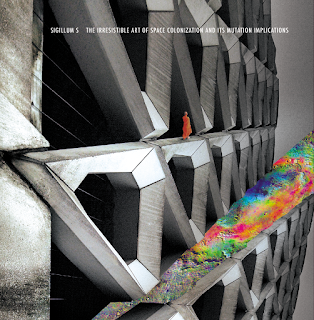 
SIGILLUM S, the Italian deranged explorers of unknown territories among extreme electronics, fringe acoustics and occultist noise, are back with a new album, the first one featuring the line-up of ERALDO BERNOCCHI, PAOLO “NG5361” BANDERA AND BRUNO DORELLA.


Since 1985, SIGILLUM S have been continuously developing their own special brand of post-industrial audio investigations, where theories lead trajectories and sound is employed as a tool for mapping of neglected areas of the subconscious: now, with “THE IRRESISTIBLE ART OF SPACE COLONIZATION AND ITS MUTATION IMPLICATIONS” they are merging all sorts of territorial conceptualizations and defining an ever changing continuum of post-harshness beats and sudden shift in experimental atmospheres.


The result is an endless paradigm of decadent electronic mutations, blending concrete research with acoustic transmigration in a glowing mix of magical anomalies, radical knowledge and esoteric carnality: obsessions for psycho-geographic themes flow into a morbid collection of unprecedented galactic novelties and forgotten sound archaeologies.

“...thousands of people could be living in floating space colonies orbiting the Earth ...as the Gravity is created artificially, this leads to question whether evolution will also get a boost from the higher rate of diversity, since cosmic models describe the time evolution of the phenotypic distribution of cells in space and radiation-resistant mutants from major ecological damage in nuclear meltdown fallout zones could pave the way for life on other planets. Some sort of novel protein-coding and biomolecule information could protect against life-threatening emissions: wildlife from contaminated regions could also yield insight into engineering crops that could survive the environment beyond Earth, especially highly irradiated worlds like those in the Jupiter system. At the same time, bacteria which are more virulent could absorb unknown concentrations of human-made elements and start thwarting infections on many new dimensions...” 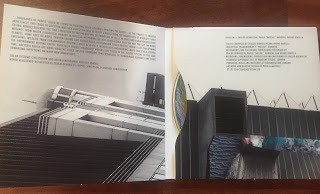 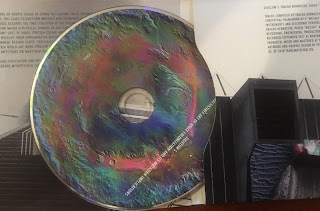 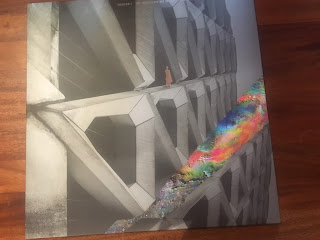 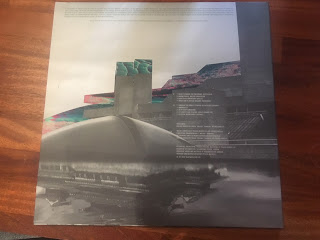